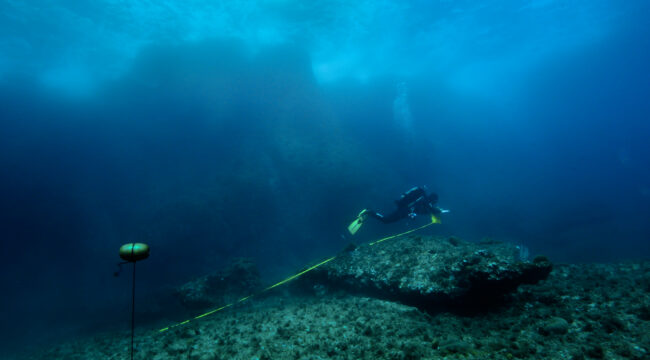 THALIA – TRANSFORMATION OF HABITATS AND ASSEMBLAGES DUE TO ANTHROPOGENIC IMPACTS

Study of rocky bottom three-dimensional (3D) structure and its possible influence on fish (teleost) and invertebrate assemblages in a context of global change.

In response to anthropogenic pressures (e.g. warming of coastal waters) and global changes (e.g. advent of non-indigenous species: NIS), the three-dimensional (3D) structure of shallow habitats and the assemblages of Mediterranean species could be influenced, or even transformed. The aim of this project is therefore to understand how the (3D) structure and transformations of a habitat influence the assemblages present, so that the 3D structure can be integrated into management measures.

THALIA aims to study the relationship between the 3D structure of rocky infralittoral habitats (5 to 30 m depth), the assemblages of teleost fishes and some invertebrates in the Mediterranean Sea, Red Sea and Indian Ocean. The 3 objectives of the project and their associated actions are:

1) Spatial variation: comparison between habitat structure and the different assemblages

Does the 3D structure of the seafloor influence the distribution and development of species? In short, how does this 3D habitat structure and associated species spatially differ?

The results obtained will help to guide management measures by taking this structure into consideration. These recommendations will be relayed via awareness campaigns and scientific mediation.

Focus on the Ph.D project :

Title : 3D structure, functionality and resilience of seascapes in a context of global change.

Focusing on the Mediterranean Sea, this thesis is part of the THALIA project, in particular with a first sampling and analysis phase in the Calanques National Park and Calvi Bay (STARESO – Station de Recherches Sous-Marines et Océanographiques). The project aims to study the 3D structure of the shallow rocky reefs with photophilic algae, both spatially and temporally. Benefiting from a Région Sud grant, this thesis focuses, during this first year, on the western part of the Mediterranean.

Bibliography in raltion with this thesis: 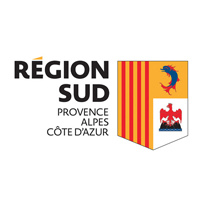 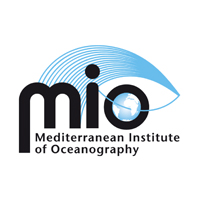 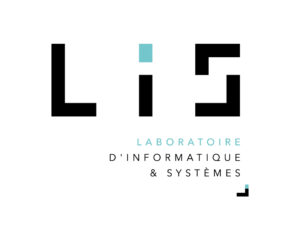 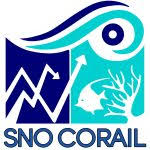 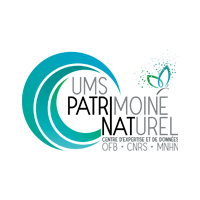 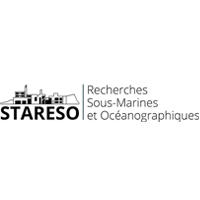