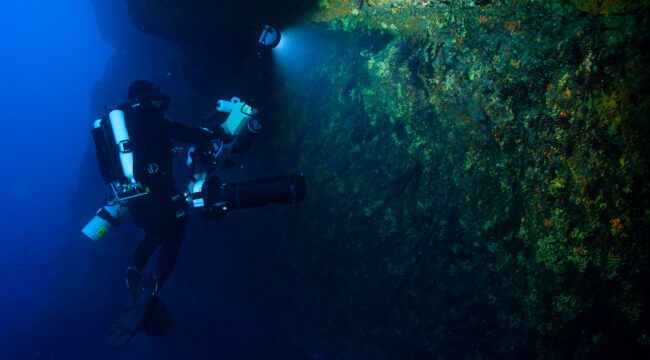 We use photogrammetry to study structural changes in the coralligenous and infralittoral rock with photophilic algae biocenoses under current global change.

The photogrammetric survey of the Pharillons was conducted as part of the EXPLOR’HAB project for the World Conservation Congress (IUCN). This project, containing 100,000 images, meets the challenges of modern photogrammetry: both in terms of the quantity of data to be processed and the level of precision achieved on the details of the coralligenous reefs. This site was entirely modelled, from the surface to a depth of 45 m over a length of more than 100 m. This work required 24 dives. This work was initiated as part of a project to promote the underwater heritage through virtual reality and is also a database that can be used to study the coralligenous a posteriori. This model is in fact a survey that could be used to monitor changes in the distribution of species at depth in the context of global warming, for example. In addition, we have also integrated the wreck Le Liban into the Pharillons model. 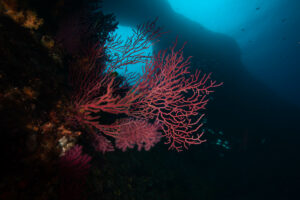 Red gorgonian (Paramuricea clavata) near the great arch of the Pharillons

In order to monitor natural habitats using photogrammetry, our teams also carry out surveys on other sites such as the Planier drop-off (from -40 m to -10 m depth). More than 9,000 images were acquired for this survey. The results are presented in the form of 3D point clouds and a 3D mesh, both with millimetric precision. 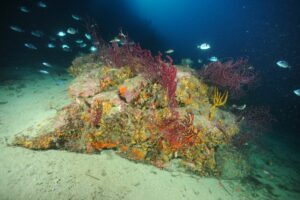 The 3D survey of the Impérial du Large, an emblematic scientific study site of the Calanques national Park, was carried out on its deepest part between 60 m and 30 m depth. It required the acquisition of just over 6,000 images. The results are presented in the form of 3D point clouds and a 3D mesh, both with millimetric precision. 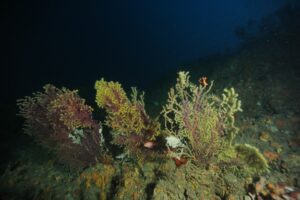 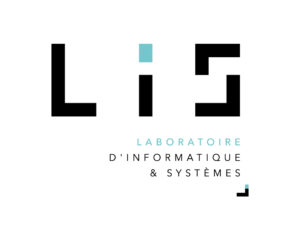 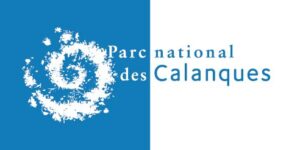 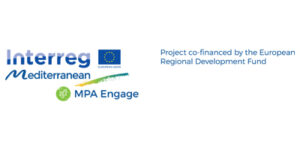